Our first guest is Madame Rose. 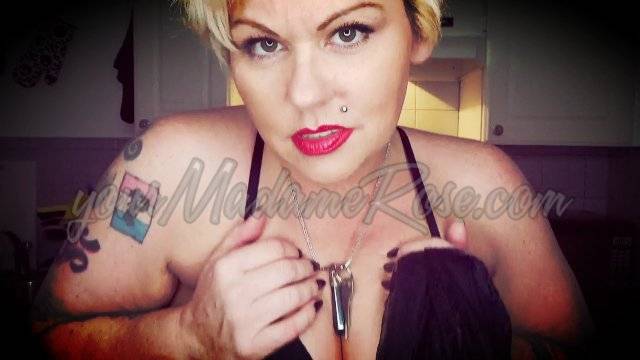 1. Let’s get you introduced to everyone, shall we?

2. What is the motivation to do what you do?

3. What does it take to make it in a tough industry like the adult business? What are the important lessons you’ve learned so far?

Wow! That's a good question. Well definitely would have to say you need consistency, you need passion and you need to put in the hard work those 3. Without those 3 things you're not going to be successful in the adult industry or any industry really for that matter and then some lessons that I've learned along the way so far I've been to trust myself and trust my feelings on things and then also to play my way to learn the classic way but to just really enjoy the play on my own terms, in my own way.

4. Do your slaves come from any particular area of society or is it a cross section?

I would say that it is really kind of across the board, you know I'm really lucky I have a pretty diverse circle of interests and people that are drawn to me so. I'm really blessed in that sense that I have a wide variety of people across the board really, which is exciting.

5. How do you perceive the “lifestyle” as being viewed in mainstream society?

That's an interesting question I think really there's a huge disconnect between perception her.

I wish personally that there was no vanilla, that everyone had the freedom to kind of express themselves. And what their desires were but I'm sadly I think there's still a lot of misconceptions about kink and fetish lifestyle I think there's a lot of people that don't quite understand it.

I think if there was more education and more awareness and people were a little bit more comfortable with it then there wouldn't be so much judgment and so much ill perceptions from especially from mainstream media so I think there's some things like movies, recent movies that might have helped bring out a little bit more awareness but ultimately you know I still think there's a huge disconnect and a bunch of misconceptions. 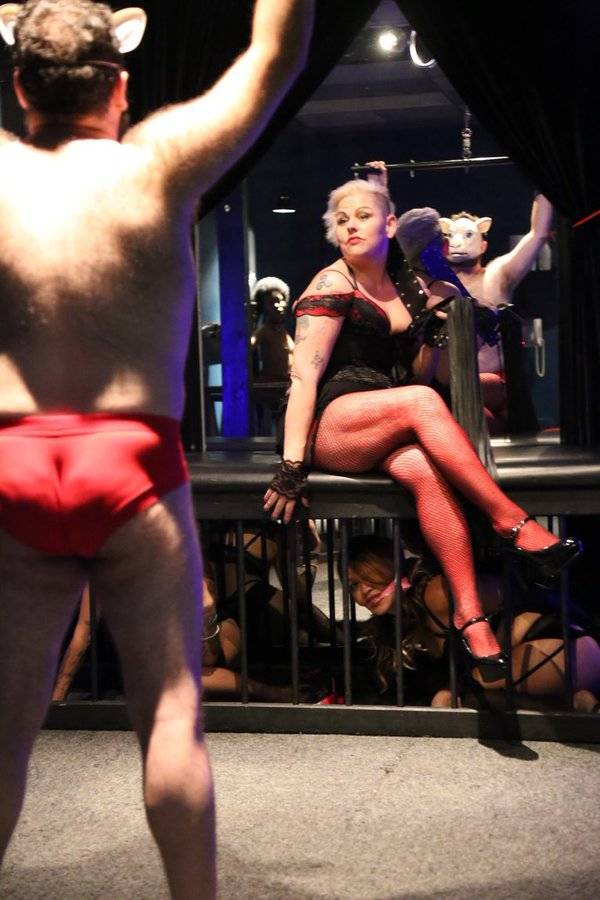 6. How important is aftercare to you?

7. How did Covid-19 situation affect you as a person and as a Madame?

Covid-19 has really kind of affected me in quite a few ways there are some negative ways and some positive ways so I'm trying to kind of see the balance and everything right. It definitely forced my business online,  just to survive only I mean I'm doing as much as they can of seeing people online but sadly this also translates into no new play partners which psychologically can put kind of a a funk in a Madam if you will. It makes it a little difficult for me to also deal with not having that physical exchange of seeing my clients so I just really been trying to focus on my clips and on teaching. I started teaching some classes online to stay connected with my community and also just to acting on a lot more self care providing myself with a lot more self care options and really listening to myself and staying balanced and focused so. initially it was very difficult but I'm starting to learn how to manage it and still stay there for my clients and for my play partners and friends as well, so hope like everybody else I'm learning how to live with that for now.

8. If you hadn't joined the adult industry, what do you think you would be doing now?

Wow! If I hadn't join the adult industry what would he be doing now?

If it wasn't for the adult industry will probably be doing something in the art industry something like acting or something in film or video, possibly fashion I'm I'm really not sure, I can't imagine.

I love where I'm at now! 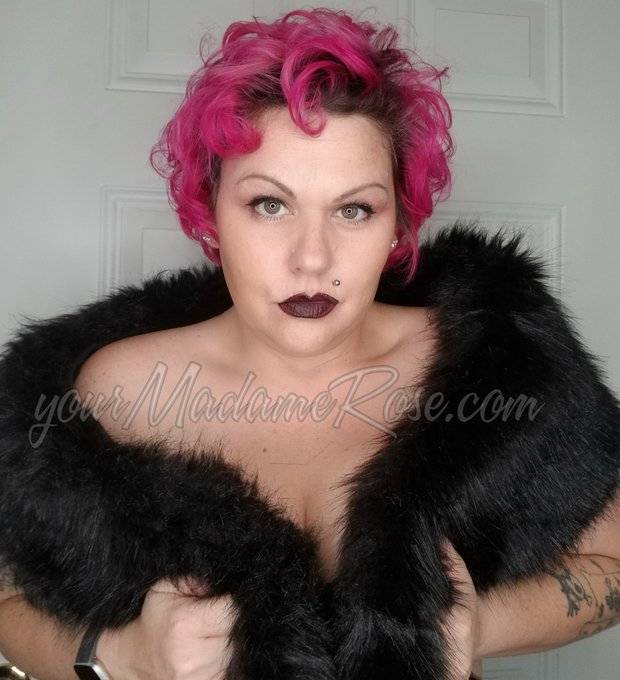 9. Do your family and friends know what you do? What was their reaction when they first found out?

I am very lucky in that a lot of my, pretty much all of my friends and family know about what I do. Their reaction when I first came out, to be honest with you was kind of what I expected, they there were mostly like ooo okay of course this makes sense I mean you've been bossing people around your entire life so it just kind of seemed appropriate I suppose and to be honest with you many of my friends and family already kind of thought that I was so when I came out to them that I was they were like oh we we already thought you were so. Just kinda seemed appropriate I guess possibly not the reaction that I was expecting but still wonderful none the less and I'm very fortunate that I get to live a life and a lifestyle that is out and I can speak for people who possibly don't have a voice so I'm very very blessed that I can be out and people know that I am kinky all the time.

Oxy-shop would like to thank Madame Rose for taking her time to answer questions. It was a pleasure to have you on our Mistress Interview. Hope to work with you again in the future!